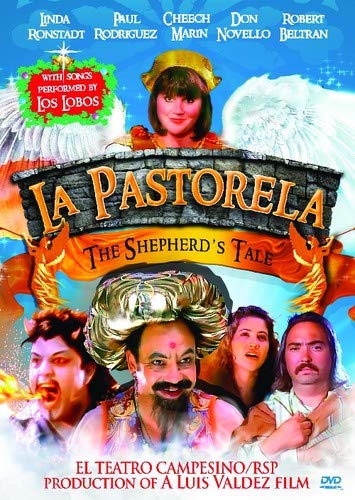 Originally produced for PBS's Great Performances Series, La Pastorela is a musical retelling of the shepherd's journey to Bethlehem to see the Christ Child. We see the tale through the eyes of a modern young girl, the oldest child in a large rural Tex-Mex family. During a surrealistic dream, which brings to mind The Wizard of Oz, the young chicana makes a fantastical journey with the shepherds and along the way; witnesses the triumph of God's Angels over Satan's diablos. Full of drama, comedy, fantasy and wonderful music; this is a rare film the whole family can enjoy together.