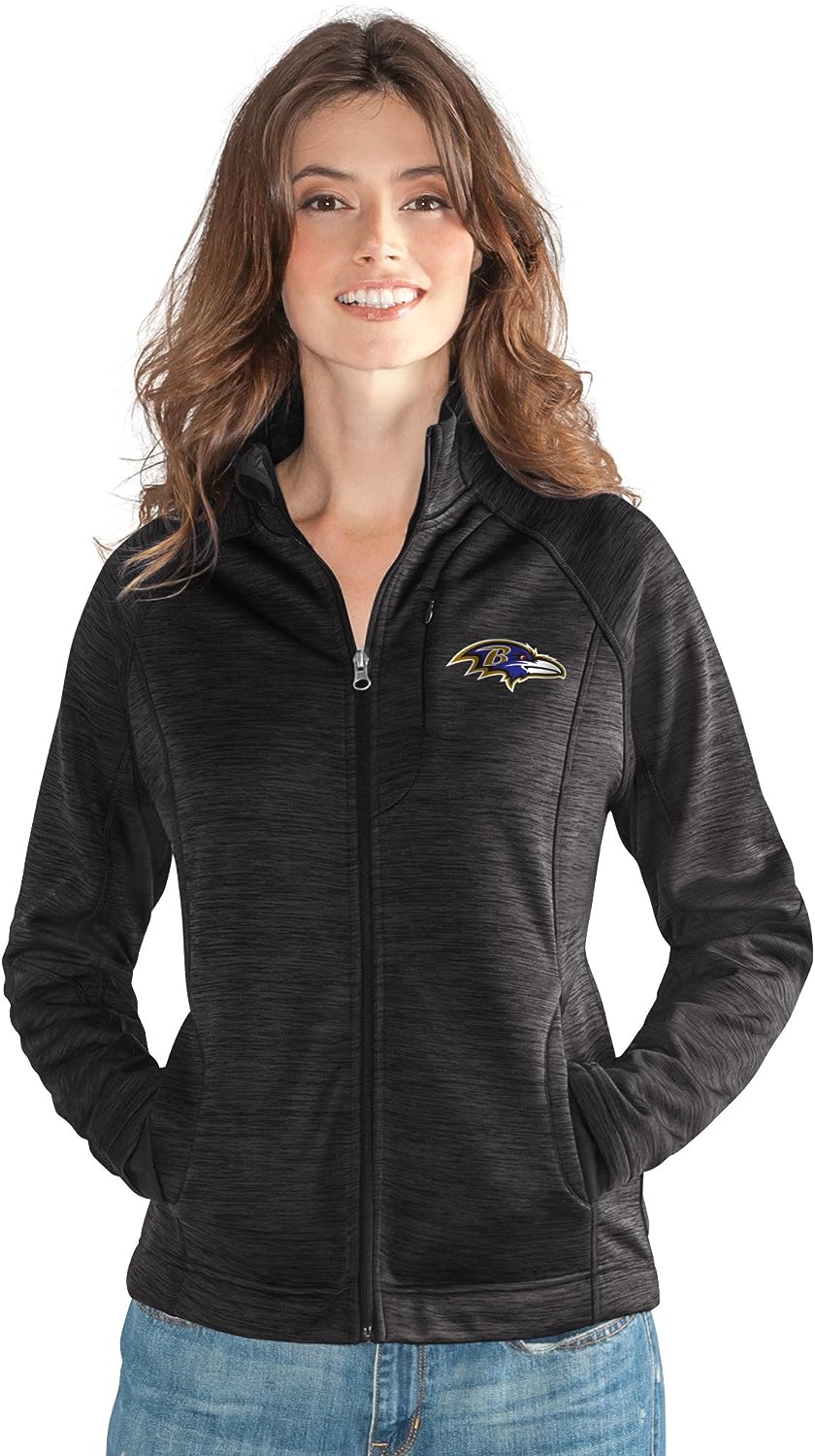 Fall is here and you are ready to get at it. Weekend rolls around and you think, "What games will I watch? Or "Am I ready for to tailgating?". This full zip jacket from G34Her is the perfect item to wear when the days get colder and you brave the elements inside the stadium. The lines and cut of this jacket will give you that feminine styling while you rock your favorite team.